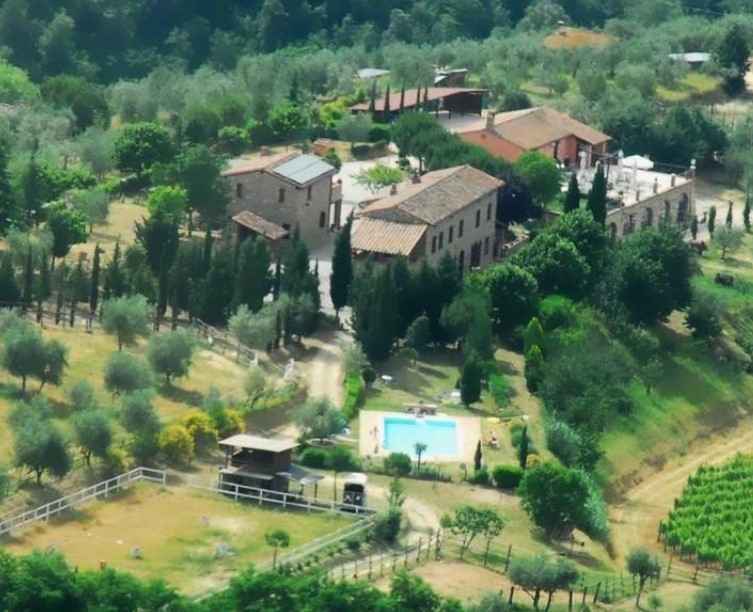 Firstly I need to explain why these posts are out of their correct order. It was simply that I had to start somewhere and as we had been doing so many viewings in this two week period, we were a bit disorientated and overwhelmed. Coupled with the desire to begin with the one we both agreed gave us the best option for a commencement of the Share-It Community. Of course this is still to be decided as and when new members join our project. We actually saw over 8 properties and also pieces of land in about ten days, which was incredibly enlightening as to what is available and some of the pitfalls in buying. One was on the dark side of the hill for example, so would suffer less food productivity during the winter. Another had really serious landslide issues and subsidence, that the owners tried to brush off as easily rectifiable. One property though quite large and with a beautiful pool and sunny scenic terrace, plenty of additional small apartments and over a thousand olive trees, we decided had just too much sloped terrain with the only living spaces at the top of this hill. The following property description will be the last one for the near future, as we hope that those new potential members coming on board would like to see the others for themselves. Then we shall have a much better idea of what the community would decide collectively.

The property was close to a small town called Citta della Pieva in central Umbria. Before we had arrived we were quite hopeful on this particular place having studied the photos on various website agencies, and we felt it had much of what we were looking for. When we arrived it was raining quite hard and it had turned a little colder. Manuela was well wrapped up of course as we waited for the estate agents and the owner. Between rain showers I went exploring as we has arrived early, and I found many interesting things to see. Just as the estate agent arrived the owner suddenly appeared from inside the house and I couldn’t help laughing as I had wandered about as if no-one was there. He must not have noticed. It soon became evident that the gentleman wanted to avoid showing us some of the areas on the property, but I now realise that maybe this was because of the rainstorm, rather than other concerns. He happily took us down to the stable and showed us his now solitary horse.

The rooms were well spaced and to be fair they had been very forward thinking in putting an en-suite bathroom in nearly all of the rooms. He told us they were the first ones to do this in Umbria, along with solar panels and a few other energy/water saving measures dating back some three decades. On balance I observed that they had indeed put much effort into thinking through all the long-term needs of a sustainable residence and business. They had previously run a restaurant and Agri-tourism business, so these were rooms for rental. There was another building across the drive which housed several small appartments and were in very good order, almost impeccable we could say. The other main building was the restaurant/bar and large open terrace. Below that was both an industrial kitchen, with a dumb waiter for the food service, lots of food preparation rooms and even butchery and wine/olive production facilities. We saw some evidence of maintenance issues, largely due to the lack of regular use almost certainly as a result of a number of years being closed. In the main house there were individual rooms upstairs and down, and family living rooms on the ground floor. It was indeed very lovely place and in a very good state of order.

The owners insisted that we take coffee with them in the large family kitchen seating us next to the open fire, which Manuela particularly warmed to, as the rest of the house didn’t appear to have been heated. I guessed this was due to only occupying a small part of the house themselves, the kids had moved away and it seemed were not interested in carrying on the family business. Over delicious coffee and almond biscotti we were shown a huge album of photographs we learned that the entire property was in fact rebuilt on the foundations of an ancient property. This would explain why the place was in such great condition for a property dating back to the 1800’s. In terms of Share-It Community we felt it had most of the needs met, and even had a very nice swimming pool area and lots of shady spaces for outdoor summer dining and activities. But, the grounds were a little small for a property of this price, and the owners wanted to retain some of that land for a development of approximately 8 apartments in one single block. Also the main road which climbed up into the nearby town passed the property on two sides which we felt wouldn’t offer the tranquillity we were hoping for. Though it was evident that they had spent a fortune over the last 30 years and had kept the place in generally good order, we were not convinced this was the best property for our project.